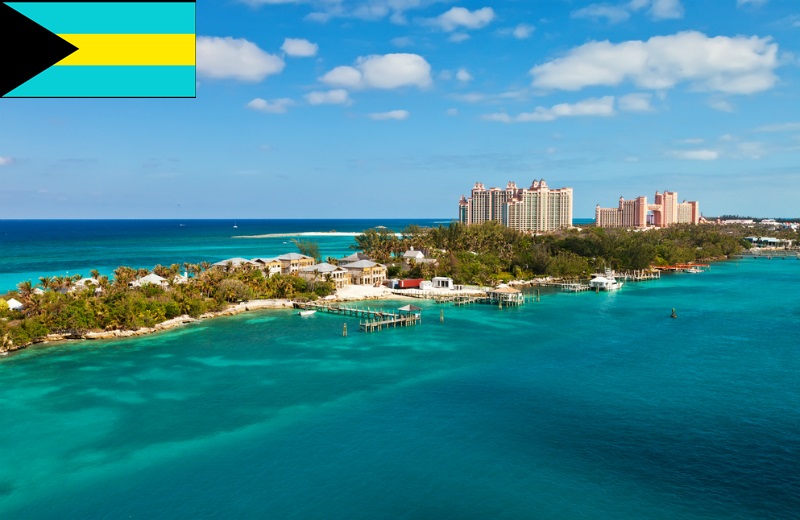 Bahamas is a country located in the region of North America. See abbreviation for Bahamas. In practice, the Bahamas has a two-party system. The left-liberal PLP ruled in May 2017, when the more right-wing FNM returned to office after five years in opposition. The FNM leader and physician Hubert Minnis became prime minister. Central domestic policy issues are high unemployment, illegal immigration and growing crime.

Both the Free National Movement (FNM) and the Progressive Liberal Party (PLP) can mainly be described as middle parties, but FNM is more market-oriented. The 2017 election resulted in a clear victory for the FNM, which more than tripled its representation in parliament. Voter support raged for the left-liberal PLP and outgoing Prime Minister Perry Christie himself lost the parliamentary seat he held since 1977.

The PLP government was weakened, among other things, by corruption scandals, mainly linked to the construction of the huge Baha Mar tourist complex in Nassau. Several ministers were accused of trying to shoehorn themselves into securing contracts for relatives. The project was also delayed for three years due to construction hassles, bankruptcy threats and change of ownership, and around 2,000 workers were suddenly without a job in the middle of the building. In April 2017, the first parts of Baha Mar, a complex with a few thousand hotel rooms, the Caribbean’s largest casino, a golf course and dozens of restaurants and shops were finally opened. The plant is expected to provide thousands of jobs and attract Chinese tourists, among others. The owners are Hong Kong based and have the Chinese state in the back. 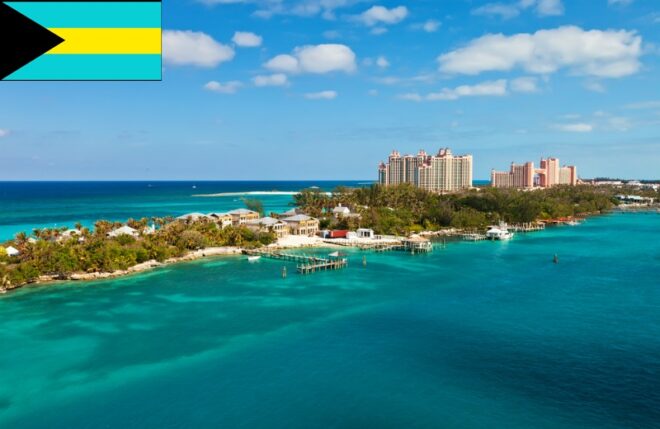 Unemployment was also a problem for the PLP government. It remained at a double-digit level following the international financial crisis of 2008-2009.

No to constitutional support for equality

Furthermore, the PLP government suffered a defeat in a 2016 referendum on constitutional changes regarding gender equality. The government clearly supported the jas side, which, among other things, advocated a ban on laws that discriminate on the grounds of gender. The proposals also aimed to give women the same rights as men in transferring Bahamian citizenship to children or spouses. However, conservative groups argued against the changes they claimed would have led to same-sex marriage and rights for LGBT people. Some warned of an invasion of foreign men who would marry Bahamian women and take over the country.

The image of a threat from abroad played on nationalist strings, which were strengthened by the increased number of migrants who came to the country in recent years, mainly from Haiti. The support of the Bahamas is relatively large for stricter legislation that has received criticism abroad and which has led to more difficult conditions for migrants. Raids in immigrant-dense areas are common, and anyone who does not have paper in order runs the risk of ending up in detention centers under difficult conditions. Others are rejected. Children of paperless migrants are not entitled to schooling.

Prior to the 2017 election, there was internal division in the governing PLP. By the end of 2016, Minnis had been temporarily outsourced as opposition leader by party mate Loretta Butler-Turner. But in April 2017, she was expelled from the party and subsequently stood as independent in the May elections. Minnis returned as opposition leader and his party soon won its grand victory in the election.

One concern for the new government was that the increasing violence in society risks becoming a problem for the important tourism industry (see Democracy and Rights). 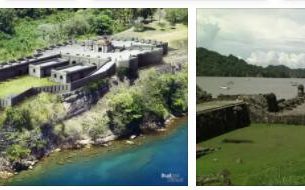