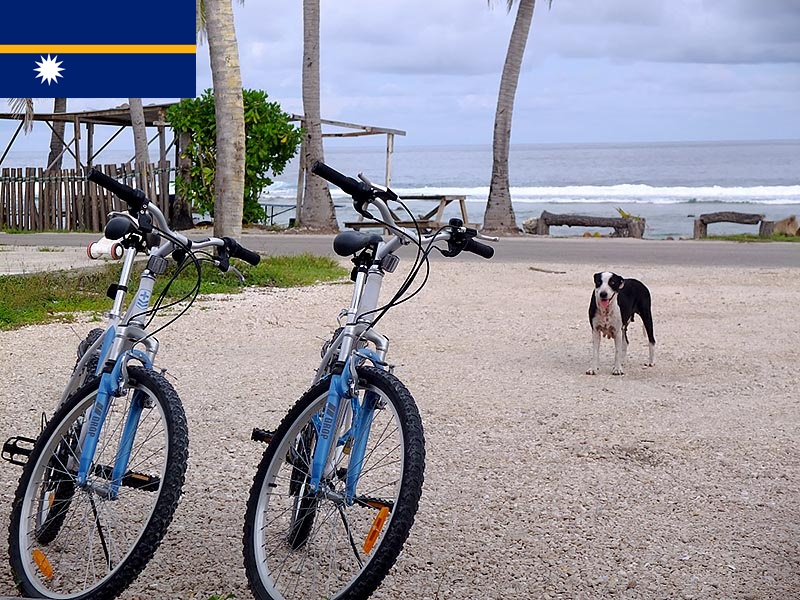 Nauru is a country located in the region of Micronesia. See abbreviation for Nauru. Nauru was ruled between July 2013 and August 2019 by President Baron Waqa and his government. Over the years, it received increasingly harsh criticism from the opposition and the outside world for how asylum seekers in an Australian detention camp on the island were forced to live, as well as for how criticism from both politicians and the media was silenced by those in power. In August 2019, Waqa was replaced by Lionel Aingimea as Naurus president.

Waqa’s first term in office began tumultuous. In July 2013, riots broke out among asylum seekers in the detention camp (see also Foreign Policy and Defense). Half of the around 500 asylum seekers armed themselves and broke out of the camp. Buildings were set on fire and some people were injured before the situation was under control. A large number of Naurus moved out and helped the police during the riot. The atmosphere was then reported to be fierce towards the migrants.

Under an agreement with Australia, Nauru may receive $ 90 million over a five-year period (2012–2017) for accommodating up to 1,500 asylum-seeking boat refugees on their way to Australia. The two countries have received sharp criticism from, among other things, human rights organizations for the conditions in the camp being miserable, among which there are many reports of abuse against the refugees. Before the riots broke out, asylum seekers, mainly from Sri Lanka and Afghanistan, had hunger strikes and protested for a long time against long processing times and poor living conditions. 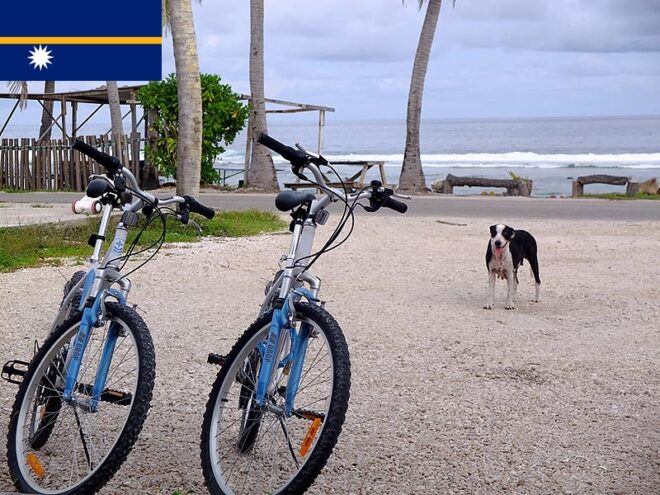 In connection with the rally, the government stopped local media from broadcasting interviews with opposition MPs who criticized the government for the way it handled the rally and for the agreement itself with Australia.

In January 2014, the government raised the entry fee for foreign journalists from 200 to 7,000 US dollars. Subsequently, the number of foreign media in the country decreased dramatically. In May, the Minister of Justice shut down three opposition politicians from Parliament and in June another two members were suspended, including President Sprent Dabwido. Behind the shutdowns were political power struggles. In December, the country’s highest court approved the five suspensions. During the year, the government had deported two government-critical judges from the island and replaced them with two new ones.

In 2015, asylum seekers carried out a series of protest actions against the camp conditions, despite the fact that the government threatened with imprisonment if groups of three or more people were not dispersed within 15 minutes. In May of that year, it became punishable to use a threatening and aggressive language that could lead to the spread of hatred because of ethnic affiliation, religion and political opinion. The country’s only internet provider was ordered to block Facebook, which critics saw as an attempt to prevent asylum seekers from spreading information about how they are being treated. Hundreds of hundreds of Nauru protests in the middle of the year protested against both the blocking of Facebook and the suspension of opposition politicians, demanding the resignation of the Waqa government. (Only in January 2018 did the government unblock Facebook.)

The situation was at the forefront when an Iranian man set fire to himself in April 2016 while UNHCR representatives visited the camp. A few days later, a Somali woman did the same. Sharp criticism of Australia and Nauru came from both the UN and Amnesty International, not least because the many allegations of refugee abuse were not investigated.

The trips around the camp led to political turmoil. At the government’s request, Parliament shut down another three members of the opposition. The suspects were accused of hurting Naurus’ reputation when they criticized foreign policy in the foreign media. Three other opposition members were arrested in connection with a demonstration outside Parliament.

Waqa is accused of authoritarian rule

The situation led to the dissolution of the Parliament and the announcement of new elections in July 2016. During the election campaign, the opposition candidates complained that it was difficult for them to gain space in state radio and television and that they were prevented from holding elections. The government defended itself by state ethereal media traditionally not reporting on politics during election campaigns.

The parliamentary election resulted in 13 of the 19 members being re-elected while 6 members were replaced. Among those left were Waqa and his immediate ministers. Two days later, the new parliament elected Waqa for a new three-year term as president. He thus had to form the next government. Waqa took care of the Foreign Minister post himself, while David Adeang became Finance Minister and Charmaine Scotty was appointed Minister of the Interior. Observers from the Commonwealth described the election as free and fair.

In September 2016, some 20 citizens had their passports canceled. Several of them were politicians who took part in the government-critical protests in mid-2015. It was oppositional to accuse the Waqa government of authoritarian rule.

In November 2016, Australia and the United States signed an agreement which meant that up to 1,500 asylum seekers in the Australian camps in Nauru and Papua New Guinea would be granted a residence permit in the United States. By February 2019, 342 refugees in Nauru, including 37 children, had moved to the United States. Around 400 refugees remained on the island. None of them were children.

In the August 2019 parliamentary elections, Baron Waqa lost his seat in the Legislative Assembly and must therefore resign as president. Lionel Aingimea was elected new president. He appointed a new government with himself as Foreign Minister.

In March 2020, Nauru severely cut air traffic to and from the island in an attempt to prevent the new coronavirus sars-cov-2 from spreading to the island. The virus had caused a pandemic and Nauru was one of the few countries in the world not reached by the spread of infection. People who arrived from the island from outside were quarantined for 14 days. 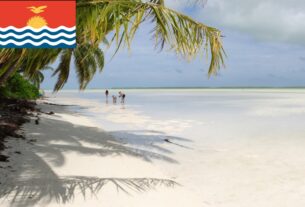 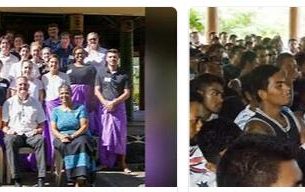 Living and Working in Samoa