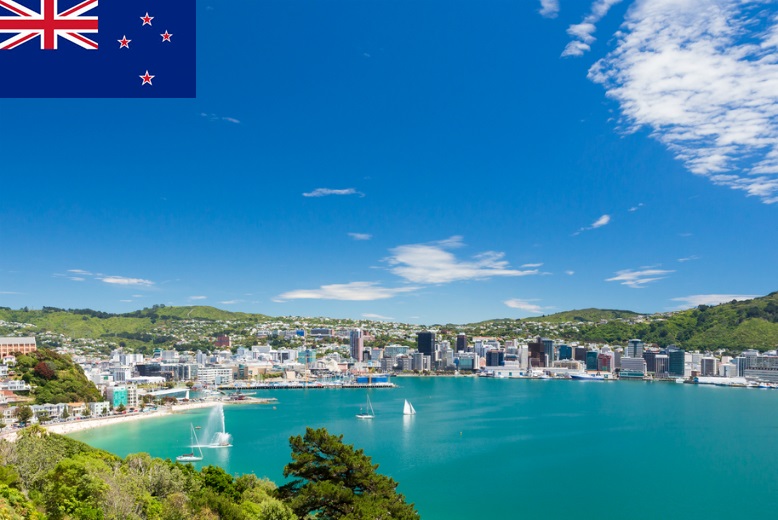 New Zealand is a country located in the region of Polynesia. See abbreviation for New Zealand. After New Zealand was ruled by the bourgeois Nationalist Party for three terms, the change of power came in the fall of 2017. Labor, whose popularity in a short time had grown, advanced in the parliamentary elections in September, although the Nationalist Party remained the largest. With the support of the small anti-immigrant party New Zealand first, Labor leader Jacinda Ardern was able to gather enough mandate to form a coalition government.

In December 2016, the Nationalist Party leader, Prime Minister John Key, surprisingly told him he was planning to step down for personal reasons. Political analysts speculated on whether Key’s departure would give the Green Party and Labor wind in the sails ahead of the parliamentary elections to be held next year. Key’s popularity among voters was considered to be a strong contributing reason for the Nationalist Party having managed to retain power since 2008. Shortly after Key’s decision, Finance Minister Bill English was appointed new Prime Minister.

In early 2017, Prime Minister English announced that parliamentary elections would be held on September 23. According to English, the Nationalist Party’s election campaign would focus on the good economic development during the party’s nine years in power and the political stability that the government could maintain. The party was well positioned in opinion polls and looked to have good chances to make the election.

But at the end of the summer, English and the Nationalist Party unexpectedly received increased opposition from Labor. The party had been given a new leader, Jacinda Ardern, who sat in the former Labor government at the beginning of the 2000s and also served as adviser to Tony Blair’s government in the UK. Ardern was charismatic and only 37 years old – 20 years younger than English. 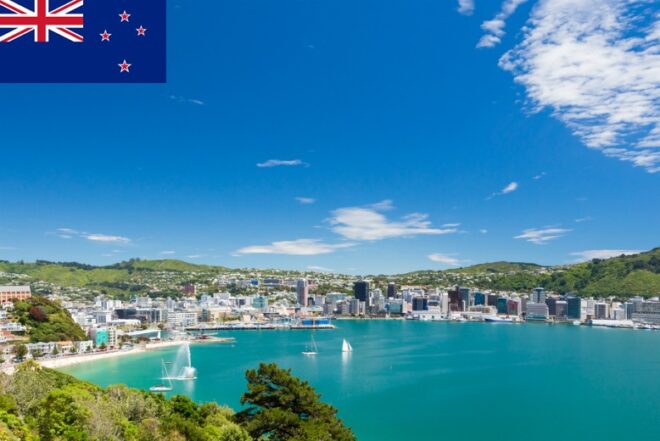 In the electoral movement, Ardern argued that things could go much better for New Zealand than it did under the leadership of the Nationalist Party and that it was time for change. Labor wanted to combat the high poverty rate among children, build housing that more New Zealanders could afford (see Social Conditions), and introduce free university education. Ardern also pointed out that inequality had grown, the number of homeless people had increased and that the country had one of the highest suicide rates in the Western world.

Another important issue for Labor was to reduce the record-high immigration in recent years – net immigration would be reduced to 30,000 people compared to today’s 50,000 (see Population and Languages). The party believes that immigration has increased house prices as well as the burden on schools and hospitals.

When all votes were counted, it was clear that the Nationalist Party won 56 seats, while Labor received 46 seats in the House of Representatives. But none of the parties had secured the 61 seats required to gain a majority – not even with the help of their allies. The Nationalist Party’s support party ACT New Zealand received only one mandate, and the eight mandates of the Greens were also not enough for Labor to govern with its support. Both the Nationalist Party’s Bill English and Labor’s Jacinda Ardern had to apply to New Zealand first (NZF), which had received nine seats.

Winston Peters, party leader for NZF, kept the New Zealanders on halter and first announced in mid-October that the party had chosen to support Labor and Jacinda Ardern. NZF formed a coalition government with Labor where Ardern was prime minister. NZF received four minster posts with Peters as both Deputy Prime Minister and Foreign Minister – despite the fact that NZF had lost three seats in Parliament in the election, including Peter’s own seat.

The government was also promised backing from the Green Party, such as support for the state budget and distrustful votes. The party was assigned two ministerial posts outside the government with party leader James Shaw as climate minister. One objective of the new government was stated to be to implement climate policy changes in order to reduce greenhouse gas emissions (see Natural Resources and Energy).

Foreigners are not allowed to buy real estate

One of the new government’s first initiatives was to present plans to ban foreigners from buying houses in the country. In recent years, not only Chinese and investors from Asian neighboring countries have bought properties in New Zealand, but also wealthy Americans seeking a safe investment for their money.

In the summer of 2018 got a law that prohibits foreigners from buying real estate in the country Parliament’s final approval. However, foreign investors are still allowed to build new houses. To try to solve the problems in the housing market with a shortage of housing and soaring prices and rents that few can afford, the government has promised to build 100,000 new homes weighted for first-time buyers in the coming decade.

The Labor and NZF governments have succeeded in pushing the work to further the welfare of the country. The minimum wage has been raised in two rounds, investments in a special pension fund (see Social conditions) have been resumed and a law to fight child poverty has received widespread support in Parliament.

In March 2020, authorities reported that a few hundred people were infected with covid-19 disease. The disease is caused by the new corona virus that had begun to spread in China by the end of 2019. Jacinda Ardern’s government responded to the threat of the virus, which grew into a pandemic in early 2020, by immediately shutting down large sections of society. For about a month, residents were ordered to stay home and not move while the country’s borders were closed.

At the beginning of June, 22 people had died of covid-19, while just over 1,100 cases of the corona virus had been confirmed. Jacinda Ardern emphasized that the government’s vigorous action has succeeded in stopping the spread of infection at an early stage. Shortly thereafter, the government decided that all restrictions except the closure of the borders should be lifted.

about 80% in the parliamentary elections in September 2017

parliamentary elections must be held by 2020 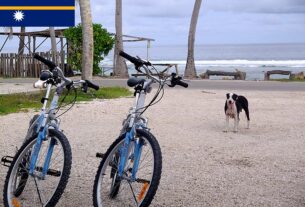 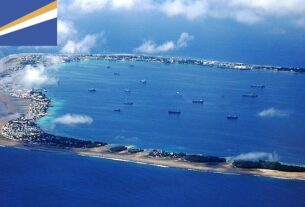 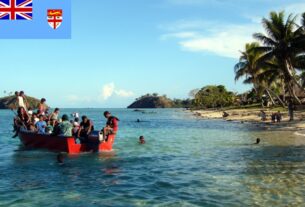