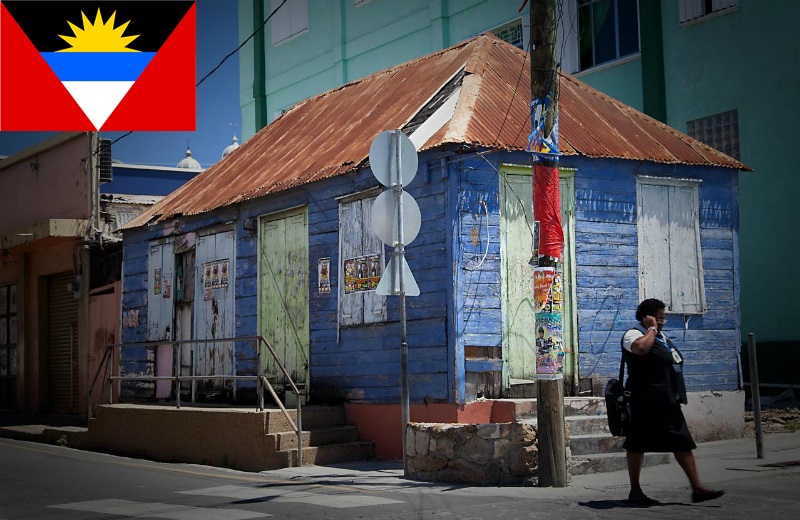 Policy Antigua and Barbuda is a country located in the region of North America. Since independence in 1981, Antigua and Barbuda have been a constitutional monarchy within the Commonwealth, consisting of Britain and the former British colonies. The head of state, British Queen Elizabeth II, is represented within the country by a native general governor. […]