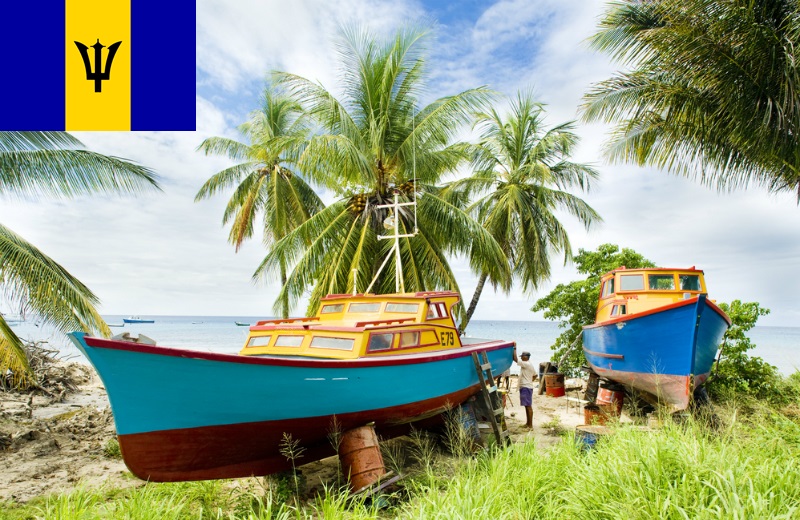 Current policy Barbados is a country located in the region of North America. The Democratic Workers’ Party (DLP) has been ruling Barbados since 2008. The party managed to retain the government’s power in the 2013 elections by a marginal margin. In the February 2013 parliamentary elections, DLP won just over 52 percent of the vote […]