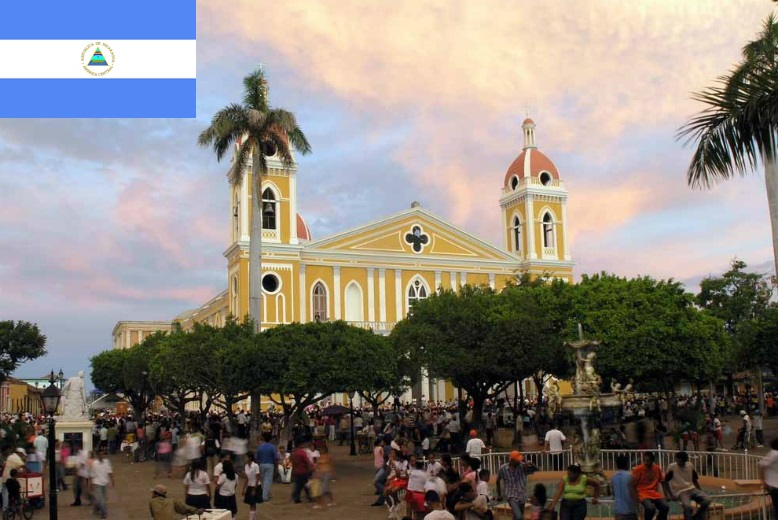 Current policy Nicaragua is a country located in the region of North America. See abbreviation for Nicaragua. The Socialist Party FSLN has governed Nicaragua since 2007, with former Revolutionary leader Daniel Ortega as president. But criticism has gradually increased against his increasingly authoritarian rule. Protests that erupted in 2018 were mainly harmed by tough times, […]