Pattaya (Thailand) Pattaya is located on the coast of a curved bay, 140 km southeast of Bangkok. The history of Pattaya as a resort began in 1961, when American soldiers chose it as their favorite vacation spot. Until that time, it had been an unremarkable fishing village. Today Pattaya is the most active and “party” […]

The first parliamentary elections in accordance with the new constitution of 1997 won 2001 the telecommunications entrepreneur and billionaire Thaksin Shinawatra with his 1998 founded party Thai Rak Thai (TRT); he became prime minister of a coalition government. Key to his election success were numerous, largely populist, election promises, which he quickly kept after the […] 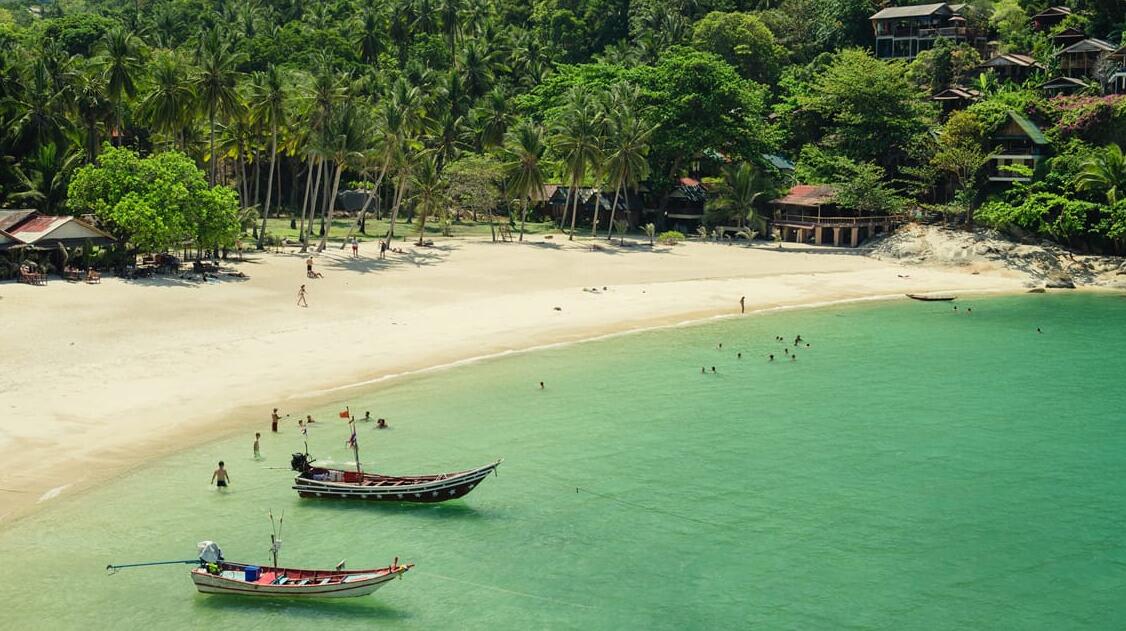 Thailand is a wonderful country to holiday in. The islands offer white beaches, snorkeling excursions in the clear water and a real feeling of paradise – perfect for relaxation and recovery. We have put together a trip that mixes the opportunity to relax under the palm trees on chalk-white beaches with the opportunity to go […] 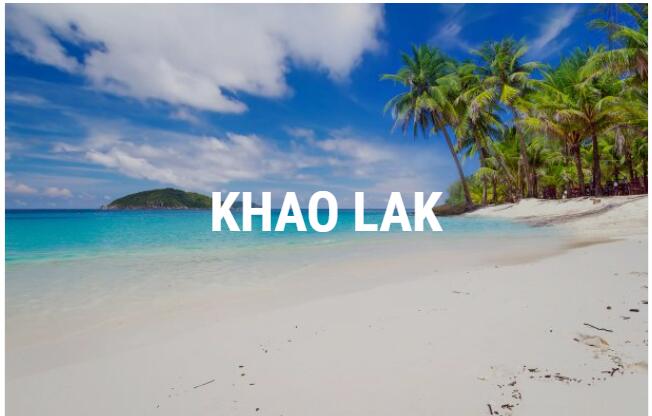 Khao Lak is perfect for a family vacation. The scenic Khao Lak has remained comfortably peaceful. Clear diving waters and interesting excursion destinations await nearby. Khao Lak is one of the most comfortable resorts in Thailand, with attractive beaches and diving opportunities. A green beach paradise Khao Lak is located on the west coast of Thailand, […]