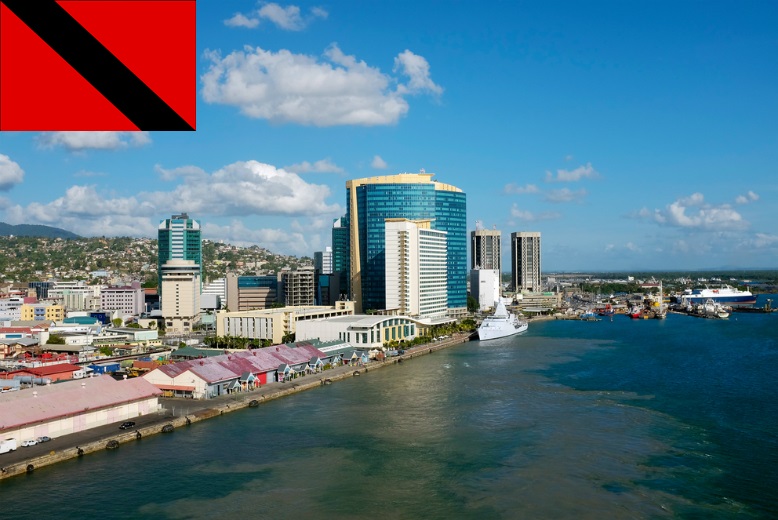 The People’s National Movement (PNM) has had a prominent role in politics since before independence. The party has its base in the part of the population that has African roots (Afrotrinidadians). PNM has been in opposition for three rounds since the 1950s. The main rival since the 1990s is the United National Congress (UNC), Kamla Persad-Bissessar’s party, which has its support mainly of people of Indian origin (Indotrinidadians, see also Population and Languages). The two groups are about the same size.

The election campaign ahead of the 2015 election was about corruption, violence, education and the weak economic development. The country’s economy rests on revenues from oil and gas and the economy has been hit hard by the fall in prices since the summer of 2014 (see Economic overview).

Prime Minister Rowley announced that the economy would be the new government’s top priority. In particular, he intended to invest in trying to broaden the economic base to reduce dependence on the energy sector.

High crime is one of the most important political issues. Both corruption and violent crime linked to drug smuggling are major social problems. Concerns also exist that the severe political crisis in Venezuela will create increased instability in the immediate area.

The number of murders committed exceeded 500 a year in 2008–2009, but then declined. Now the trend has reversed and the number of murders is approaching new records. There are only about ten countries in the world that have a higher homicide rate than Trinidad and Tobago, many of them in the Caribbean.

A certain terror threat has also emerged on the horizon since Trinidad and Tobago became one of the countries from which most people are recruited to the Islamic State (IS) jihadist group, per capita. Over 100 Trinidadians are estimated to have traveled to the Middle East to join IS. Most are believed to have been killed in combat, but returnees can pose a security risk. Muslims form a small population group in Trinidad and Tobago and few of them are extremists. At the same time, the country stands out as the only one in the Western Hemisphere where an Islamist coup attempt was carried out, in 1990, when Jamaat al Muslimeen took parts of the government hostage (see Modern History). The imam who was behind the coup attempt, Yasin Abu Bakr, spent only a few years in prison and later resumed his sermons. 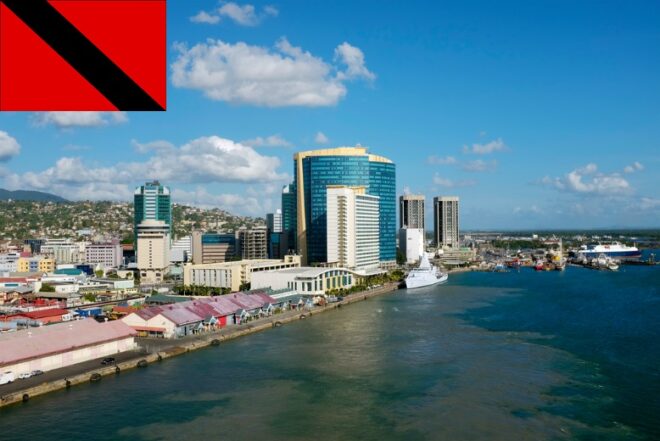 When local elections were held in November 2016, PNM won seven cases against six for UNC; in one area the result was a draw. Elections were also held in Tobago in January 2017; PNM received ten out of twelve seats just as during the previous term of office.